Belfast-born mezzo-soprano Dawn Burns is former NI Opera Studio artist. She is a past winner of the NI Opera Festival of Voice competition (main and audience prize) and a recipient of the BBC NI / ACNI Young Musicians’ Platform Award.

In November, Dawn was a soloist in Conor Mitchell’s critically acclaimed new work Abomination: A DUP Opera, with the Belfast Ensemble. Her engagements at NI Opera include Ida in Die Fledermaus, Théodorine in L’Île de Tulipatan, Clarina in La Cambiale di Matrimonio (Tinderbox Theatre and NI Opera), Dorabella in The School for Lovers, and ensemble in Sweeney Todd (Lyric Theatre Belfast and NI Opera). Dawn is a former Young Artist at Mid Wales Opera, covering the role of Mercedes in Carmen and more recently playing Ino in their production of Semele.  Her other roles include Nancy in Flotow’s Martha (Burry Port Opera), and Narciso in Handel’s Agrippina with Opera Collective Ireland.

Dawn’s concert highlights include performances with the Ulster Orchestra, BBC Proms and the National Chorus of Wales. Her radio appearances include BBC Radio 3 In Tune, BBC Radio Ulster Classical Connections and The Arts Show.

Dawn is a graduate of the University of Bristol and the Royal Welsh College of Music and Drama.

Alongside her work as a performer, Dawn teaches singing in Belfast. If you’re interested in having lessons, please do get in touch.

"Rebecca Caine as Iris and Dawn Burns are outstanding" 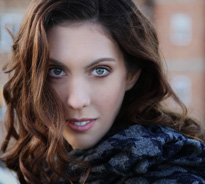 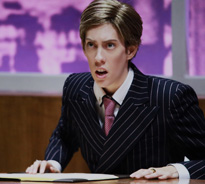 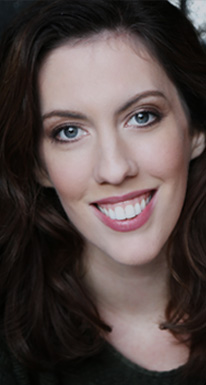 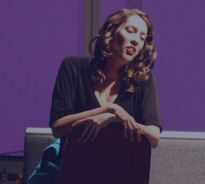 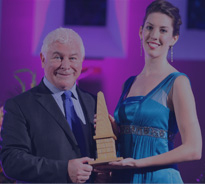